Now a day we’re always eyeing for quicker development cycles, less time to deployment, and superior app performance. We always have to compromise on what to build the first, iOS application or Android Application? But that wait is over, React Native is the answer of your questions. Let’s get on a point directly. 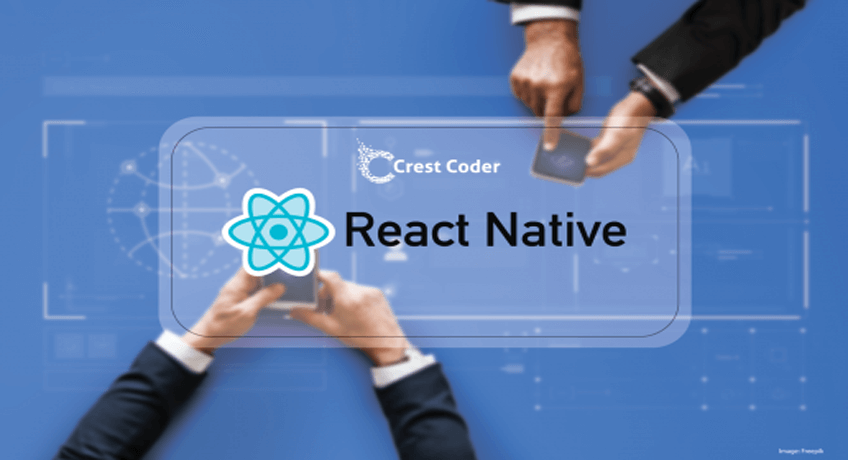 1. What is React Native?

React Native currently supports both iOS and Android platforms. It is a sensational framework to create robust mobile applications using JavaScript. It offers faster mobile development, and more effective code division across iOS, Android, and the Web. The biggest advantage is that there is no sacrifice in end user’s experience or application quality.

Reason why you should go with React Native!

In this world when you say mobile application, only two operation systems strike in your mind. (1) iOS & (2) Android. Developing a separate application for both the platform is sometimes time consuming as well as costly process. To get out of this, Facebook has launched React Native platform in which there is a single code which runs on multiple platform.


React Native had a major positive, you don’t have to start the coding from scratch if you have developed the application for one platform. That means it allows the application to use the same code on different platform and major advantage is that it saves a lot of time of developers.

React Native is very efficient and compatible with third party plugins. So, you can easily use the functionalities of separate application in React Native apps. The top-notch benefit of using React Native is that it focused more on user interface. It provides a highly responsive interface with the help of JavaScript interactions between React Native and Native environment of device. It helps to decrease the app load time and smooth operations.

So, you can get began with using React Native as your platform for app development and create your app for both Android and IOS devices with an ease.

PS: Let’s get in touch if you want React Native Developers, contact us now! 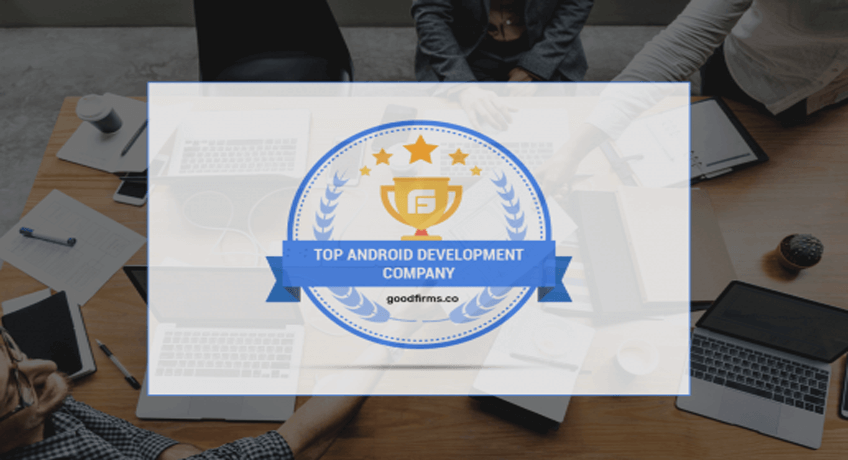 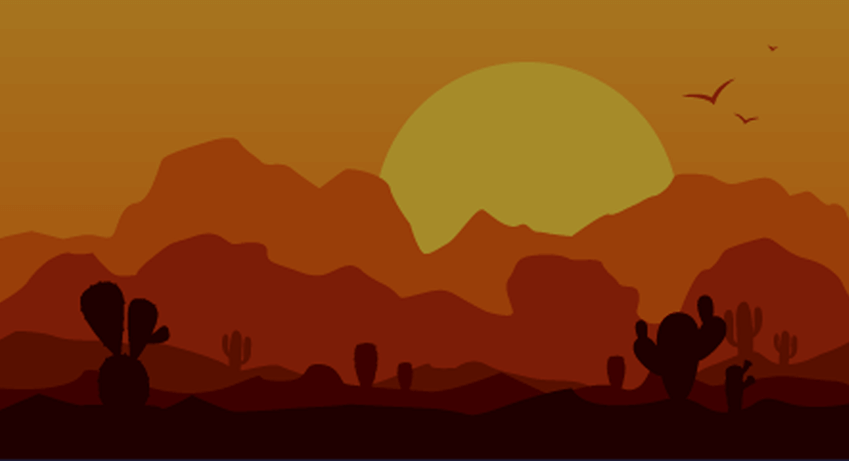 Thank you for your interest in sharing the requirement with us. We are happy to assist you and provide the best suitable solution for your project. Kindly fill up the below form or get in touch via email info@crestcoder.com